International Society of Ultrasound in Obstetrics and Gynecology (ISUOG)

Ultrasound in obstetrics and gynecology 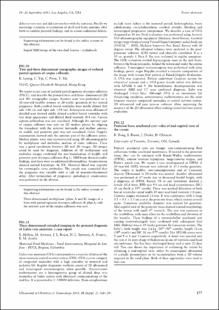